Henry's a devil when he get to this job
Won't take a break, he want to get to the top
No getting credit when the credit is due
He wants the glory and he'll crucify you

Ten years, no promotion
Now he's gonna make them sit up (sit up)
He's been the brain behind the business
So, shut up (shut up)
And put your money where you mouth is

Sooner or later
He's gonna take the computer
And take the information
He'll make a killing in the city
And they'll never, never, never ever know

It's very late, he staggers back to the shop
There's something wrong if he's not back on the dot
It's so astounding as he falls through the door
He takes his lunch and passes out on the floor
Oh it's not his fashion
Usually keeps his passion hidden (hidden)
They'll never see him in the same way
Driven (driven)
He won't forget the things he did today 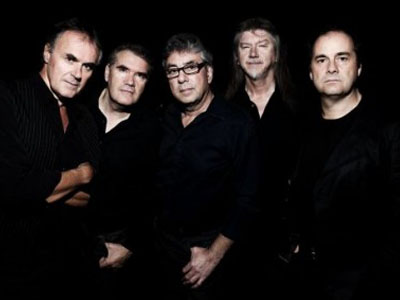